Watch the video of the Salon conversation. 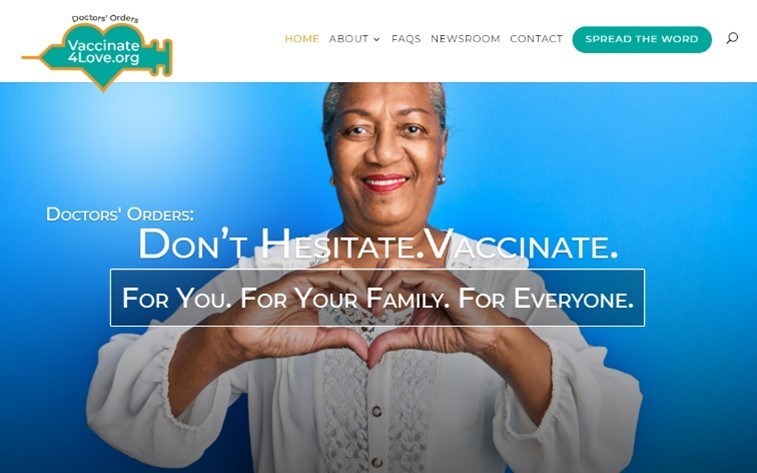 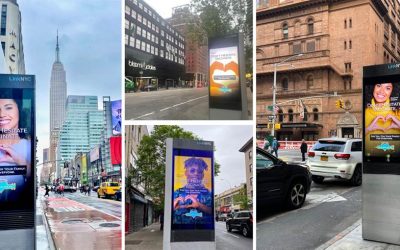 NEW YORK, May 18, 2021 /PRNewswire/ -- As full vaccination becomes the national key to going maskless, with hesitancy still rampant, "efforts to overcome vaccine hesitancy are taking on ever greater urgency," say...

END_OF_DOCUMENT_TOKEN_TO_BE_REPLACED 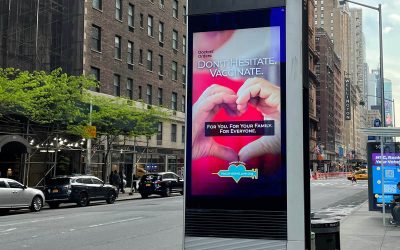 We salute LinkNYC for their generous support of Vaccinate 4 Love.Help our public awareness campaign go “viral”!

END_OF_DOCUMENT_TOKEN_TO_BE_REPLACED 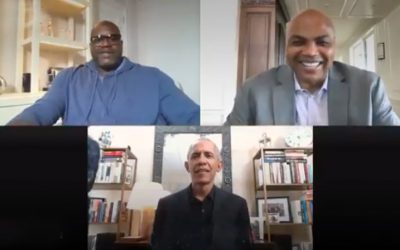 Charles and Shaq agree: we can all help end this pandemic by getting the COVID-19 vaccine. It's the only way to keep everyone safe and help us get back to all the things we miss most—from seeing family and friends to...

END_OF_DOCUMENT_TOKEN_TO_BE_REPLACED 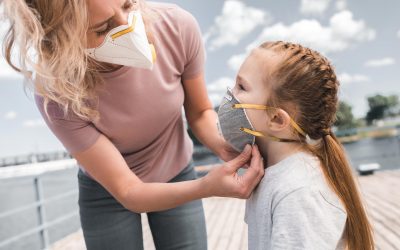 More than 2 million people in the United States are getting vaccinated against the coronavirus every day, but case counts are once again on the rise as some states begin to lift public health restrictions. Now,...

END_OF_DOCUMENT_TOKEN_TO_BE_REPLACED 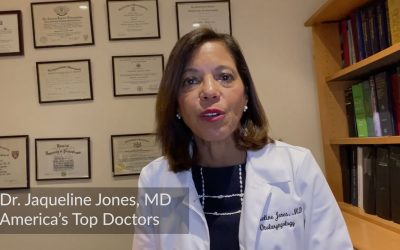 Co-founded by Dr. Jacqueline Jones and Davia Temin, this Public Awareness Campaign urging all communities to vaccinate "for you, for your family, and for everyone" launched on March 24, 2021, at a Temin and Company...

END_OF_DOCUMENT_TOKEN_TO_BE_REPLACED 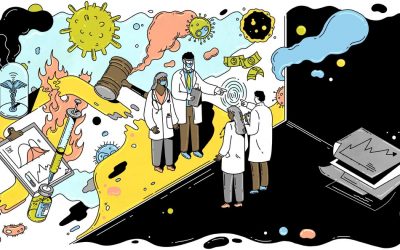 One year. More than 500,000 dead. What did the United States do wrong in handling Covid-19? What needs to be rethought? We asked scientists, public health experts and health advocates to tell us about mistakes, missed...

END_OF_DOCUMENT_TOKEN_TO_BE_REPLACED 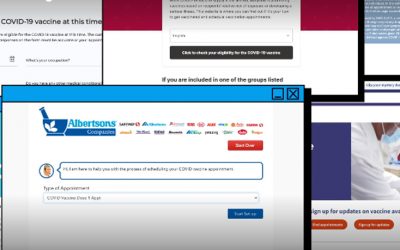 Me: “Hey Siri, refresh the pharmacy websites until there’s an available vaccine appointment within 50 miles, then book it as fast as robotically possible. If you can’t do that, sound your loudest alarm to get my...

END_OF_DOCUMENT_TOKEN_TO_BE_REPLACED 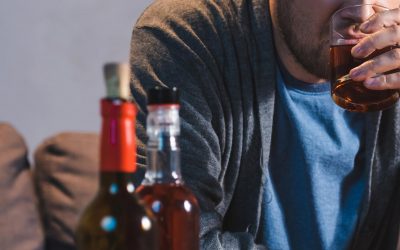 There is no good time for a pandemic, but COVID-19 hit the United States as a public health crisis was well under way. The novel coronavirus has exacerbated already rising death rates among Americans in the prime of...

END_OF_DOCUMENT_TOKEN_TO_BE_REPLACED 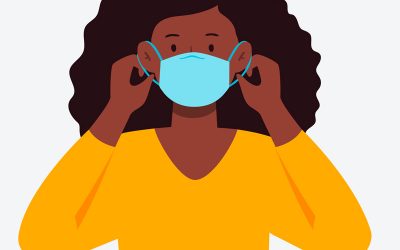 The correct and consistent mask use is a critical step everyone can take to prevent getting and spreading COVID-19. Masks work best when everyone wears them, but not all masks provide the same protection. When choosing... 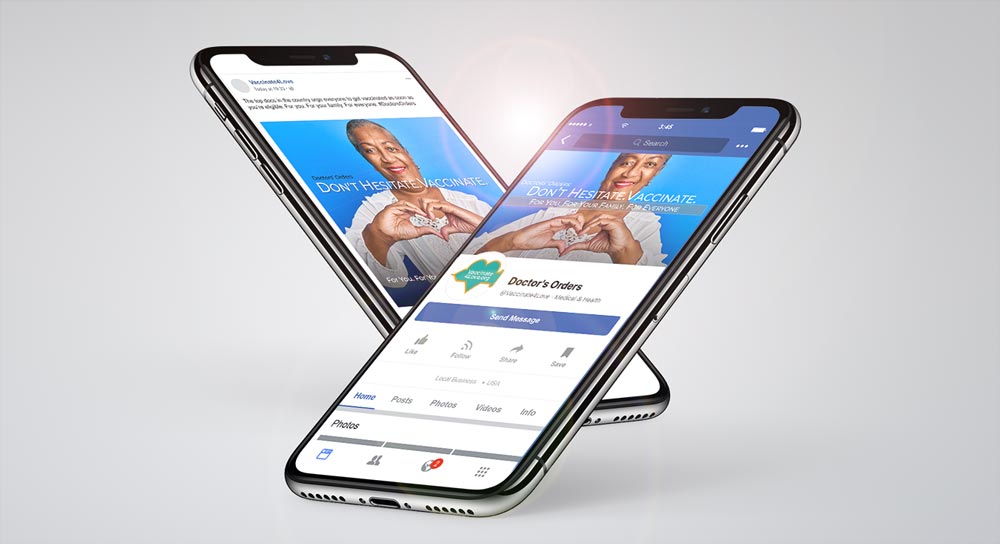